Mission
“After many years of successful writing, lecturing and publishing in Europe, it is our hope and aspiration that we can also awaken an English speaking audience for our work. Our mission remains the same: Revive a timeless knowledge of how to nurture and heal – not only a human being but also garden, pasture, and forest. We want to do our part in bringing back and enhancing beauty in man and nature.”

A little history…
Raised on a small farm in the Tyrol region of Austria, Johanna Paungger-Poppe was brought up to respect the family wisdom handed down from generation to generation, including the art of living in harmony with natural & lunar rhythms, the power of numbers, colors and much more. When she met her husband, author Thomas Poppe, the two decided to join forces with one goal in mind: to keep alive and share this powerful ancient wisdom.

With 11 books by now, more than 16 million copies sold, translated into 26 languages, they have already touched countless lives worldwide. 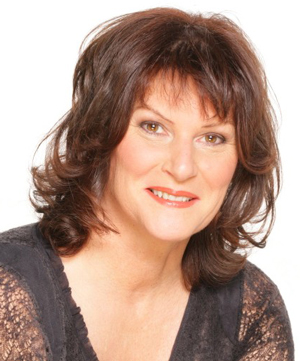 Johanna says,
"In the early 1980s people began asking me to pass on knowledge that had been with me since early childhood. I owe this wisdom to my grandfather who taught me that through intuition, observation, and experience, we can all live in harmony with nature. This wisdom can provide as much help for us today as it did in my childhood, offering a tool to help us take charge of our lives and assume responsibility for it in all its facets and colors. Used carefully, wisely, and with respect, this knowledge will help you discover a new, friendlier world. I share this knowledge with the hope that it will be used to improve all of our lives." 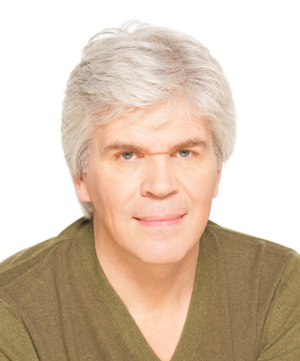 Thomas Poppe, translator, writer and traveler, has published some 20 non-fiction works on a variety of subjects, ranging from alternative healing to Eastern Spirituality - before he met Johanna as a result of her need for a writer. Johanna then took great care to prevent the first book from being „ghost-written“. For years therefore Thomas Poppe practiced the knowledge in his everyday life as a big-city dweller.
Thomas says,
“I remember clearly the day, when I got goose bumps realizing just how far-reaching the implications of Johanna’s knowledge are. One example of many: After the publication of this book in Germany the number of farmers switching from industrial to organic rose tenfold
in the space of eight years.”

Johanna and Thomas have recently moved from Vienna, Austria to New York with their three children. Leaving a large audience and devoted international fan-base in Europe, their new life is full of exciting challenges as they find new perspective and opportunities for their work in the United States.

“In many ways this move has proven to be the inspiring challenge we had hoped for. After six years we are only just beginning this fabulous journey”